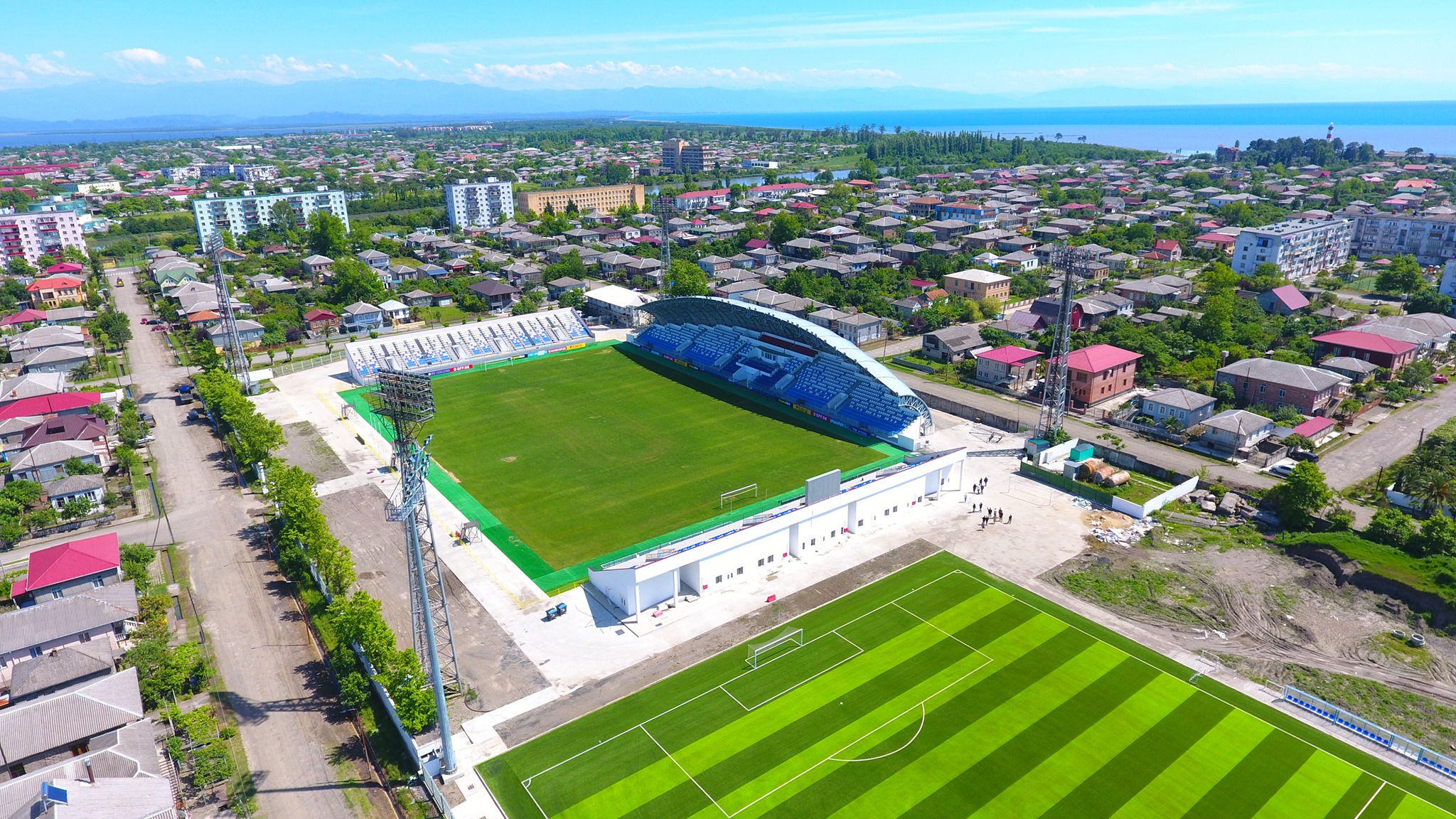 The  second stage of Poti Central Stadium is nearing completion. The construction of the north and south stands has already been completed, dressing rooms, bathrooms, fast food spaces have been arranged, led panels, lighting, sound and fire systems have been installed, the project is implemented by the Municipal Development Fund.

The sports infrastructure in the city is actively being prepared for the European Youth Football Championship, which will be held in Poti in 2023 together with Tbilisi and Batumi.

Along with the road and sidewalk improvement works on Phasis Street, a new section is under construction that will join the road connecting the Maltakvi coastline.

The cost of rehabilitation of Phasis Street and construction of a new section is more than 1 million GEL. At this stage, road rehabilitation works are underway on 8 streets in Poti Municipality.

Today, the State Representative met with the heads of Poti City Hall services and members of the City Council. The needs of the city were discussed at the meeting. The State Representative focused on close cooperation between the central and local authorities, immediate solution of existing problems and intensive communication with the population.