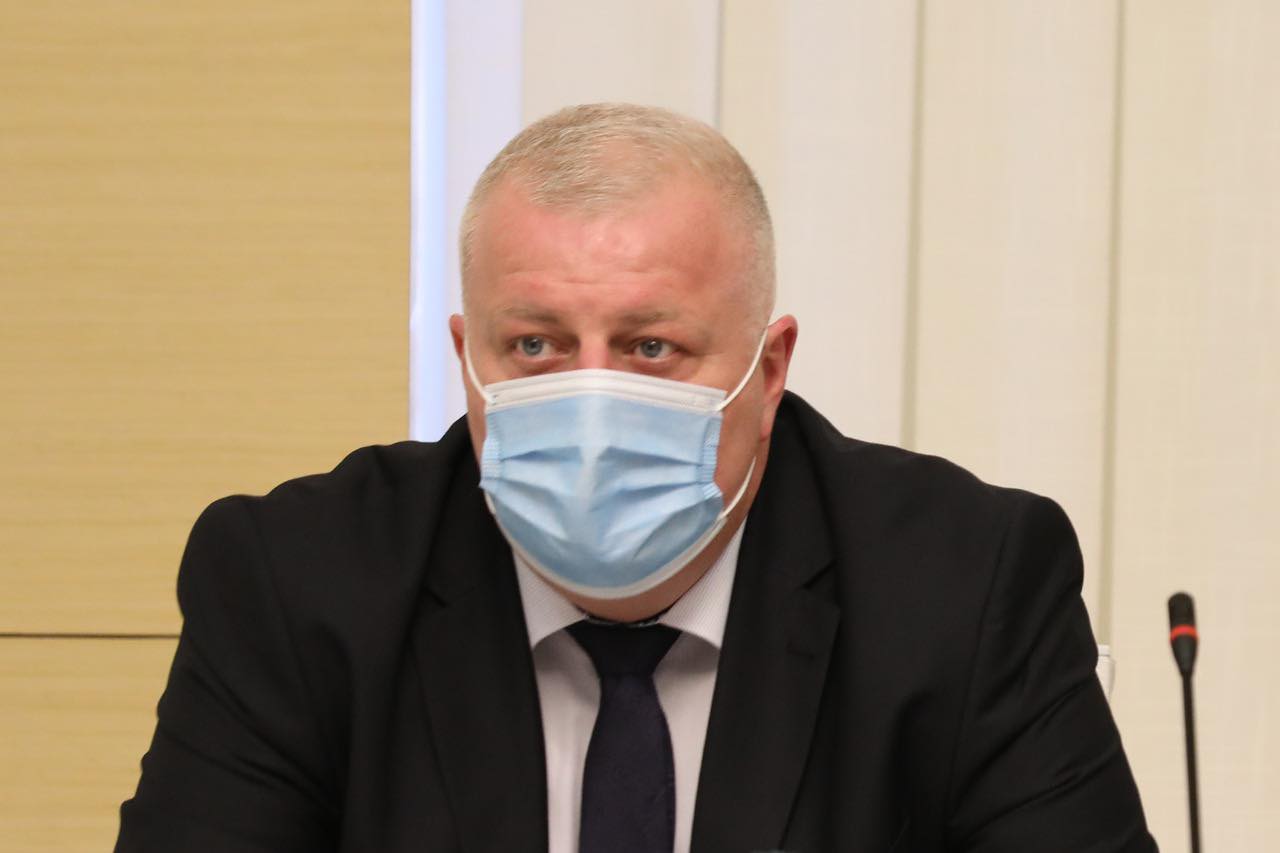 "Two governors have been replaced, we have new governors in Samegrelo-Zemo Svaneti and Shida Kartli. Giorgi Guguchia is the new governor of Samegrelo-Zemo Svaneti, he is from Zugdidi, he knows the region well and I believe he will be a very successful governor. In Shida Kartli we present Valerian Mchedlidze, who is from Gori, a successful public sector employee. He headed the Agency of Protected Areas and was a successful employee of Levan Davitashvili, ”Gharibashvili said.